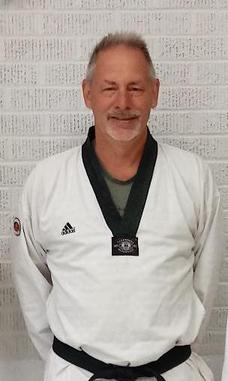 Training and teaching since 1981

​Trained at the US olympic center, has trained with us national champions, world champions, olympians and olympic coaches.

Grandmaster roy began his career in taekwondo at msum in the fall of 1979 under mr. dennis martinson.  in 1982 he took over the msum taekwondo program and began training directly with grand master yun.   graduating from msum in 1986 master roy moved to sioux falls sd and opened a highly succesful gym.  In 1992 grand master yun called master roy and asked him to move back to fargo to "save the main headquarters gym" as he had been forced to fire the person who he had intended on taking over  in his retirement.  so master roy packed things up and moved back to fargo taking over the headquarters gym for the northwest black belt association and taking over for grandmaster yun when he retired.

​Grand master gilbertson has had an extreemly successful competitive career (14 us national medals overall) having trained with olympians, world and national champions across the country.  his personal success pales in comparison to his coaching success with his students having garnered over 190 us national medals in all.  thats more than all the other schools in nd and sd combined!  in 2010 master roys student, mr dallas wagemann became the first person from nd to ever make the us national team in taekwondo. 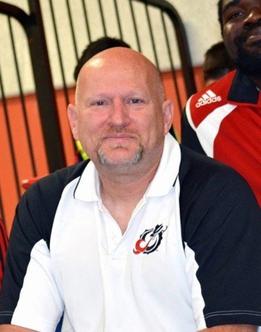 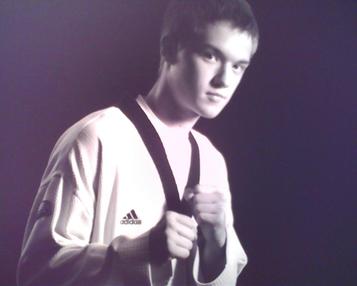 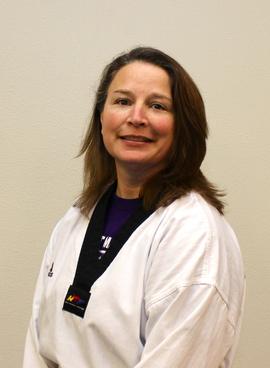 Has BEEN TEACHING TKD SINCE 1995 and is CURRENTLY A 3 DEGREE BLACKBELT .  "I HAVE ALWAYS ENJOYED TEACHING, ESPECIALLY THE YOUNGER STUDENTS AND WATCHING THEM PROGRESS."